One of the most interesting examples of Sintra Romanticism

The Palace and adjoining gardens take their name from a small chapel dedicated to Our Lady of Monserrate built by Friar Gaspar Preto in 1540, after visiting the sanctuary of Monserrate, close to Barcelona in Spain.

The church maintained its activity until the 18th century at the beginning of which the chapel was abandoned.

Nevertheless, in 1718, the estate of Monserrate was assigned to Caetano Melo e Castro, Commendatory of the Knights of Christ and Viceroy of India.

Severely damaged by the 1755 earthquake , the estate was then rented to a wealthy Irish business man, Gerald de Visme, who commissioned the construction of a Neo-Gothic palace where he resided for a short period.

n 1794, the English writer William Beckford settled in Monserrate, redecorated the palace and landscaped the gardens.

In 1809, Lord Byron visited the place and described it as the 'first and foremost beautiful place in the Kingdom' in its lengthy narrative poem Childe Harold's Pilgrimage .

In 1856, the abandoned estate was bought by another wealthy Englishman, Francis Cook , later 1st Viscount of Monserrate.

He built a fabulous Oriental-style palace, with revivalist elements, which became the perfect testimony of the Neo-Romanesque architecture and of the superior creativity of architect James Knowles Jr .

The area surrounding the palace was transformed into an exotic garden with plants from all over the world which landscaping was commissioned to an English gardener, James Burt.

Presently the garden is considered to be an important Botanical garden. 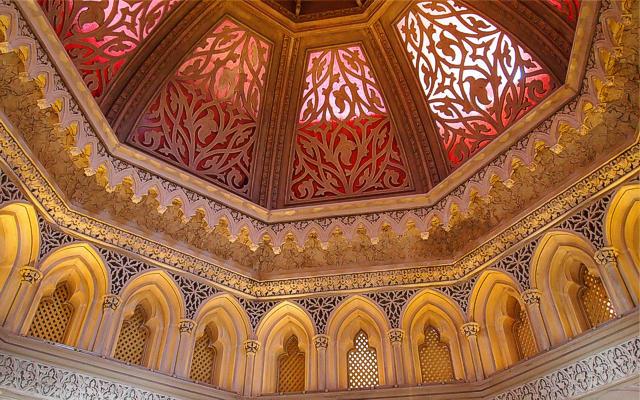 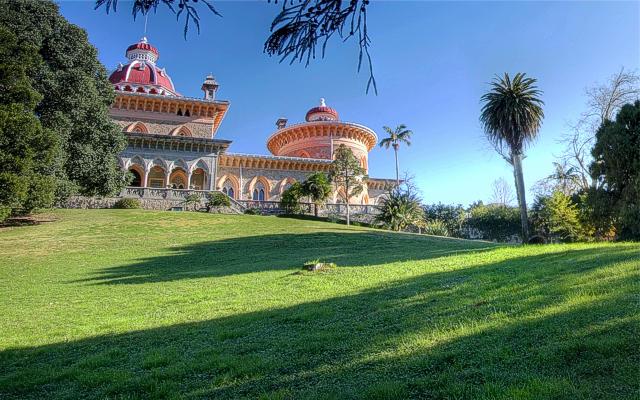 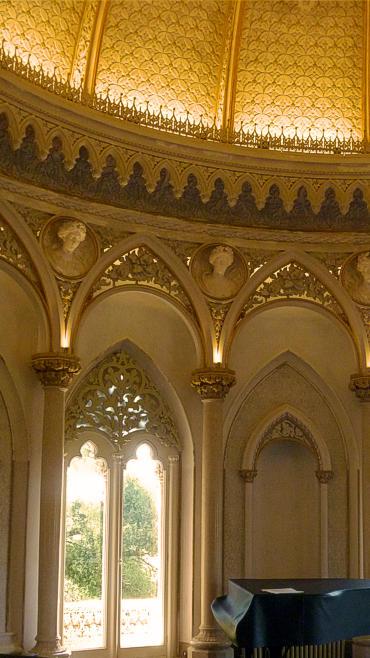 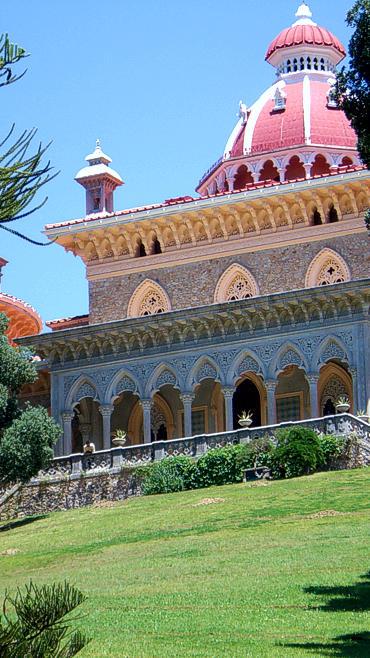 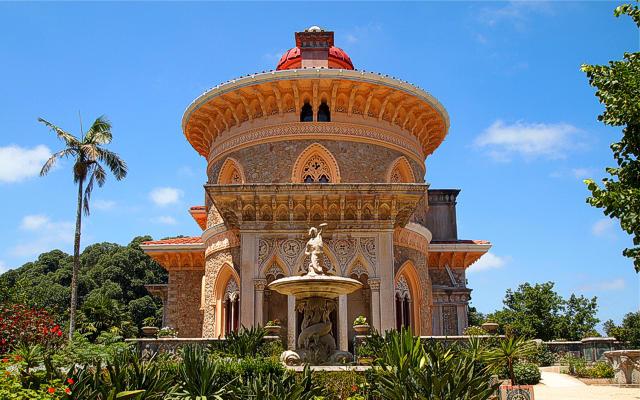 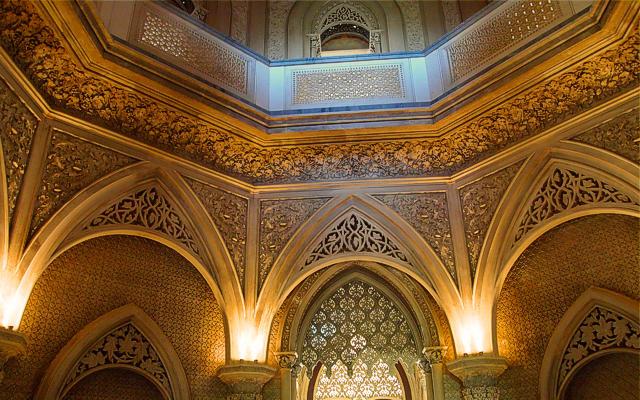 11 minutes to and from Sintra Train Station